Step 1:
The papers for the studs are about 3x3 centimetres. Prefold in half two times 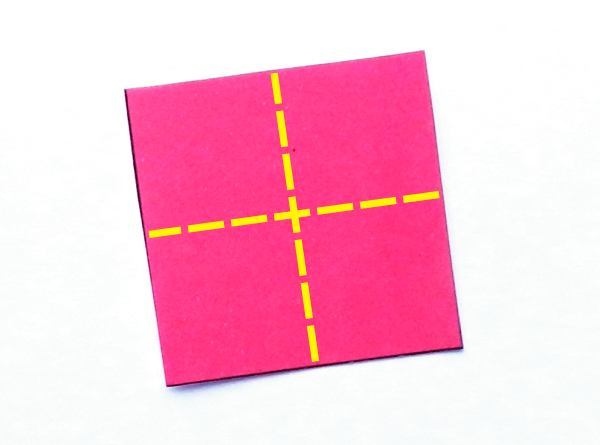 Step 8:
Glue (or tape) the studs to the bangle

Step 6:
Take a large paper and fold in half a few times


Step 7:
Tape / glue both ends together 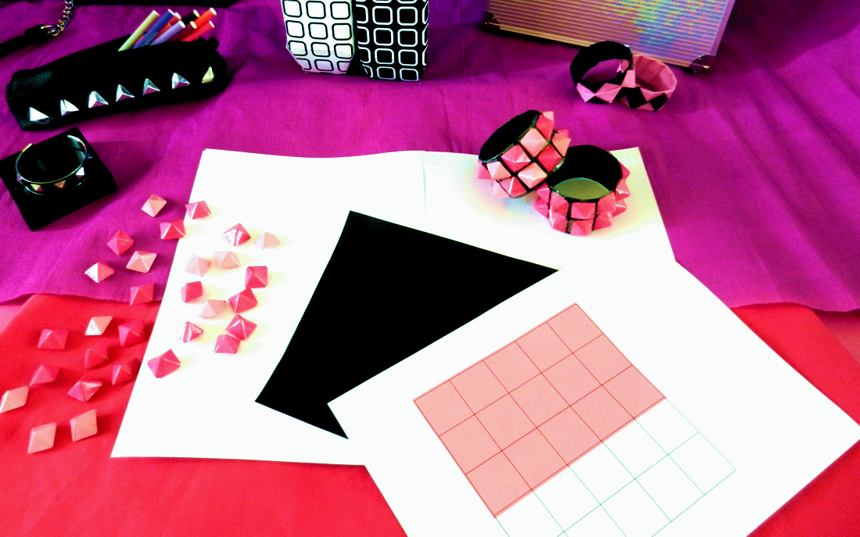 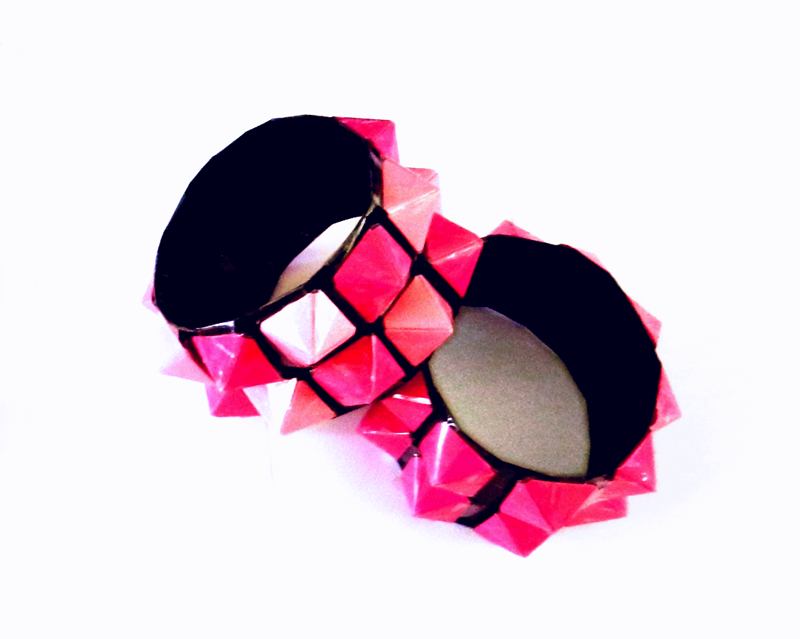 Step 3:
Use transparent tape to close the edges and to get shiny studs

Step 2:
This is the other side of the paper.
Fold / pull the four edges counter clockwise 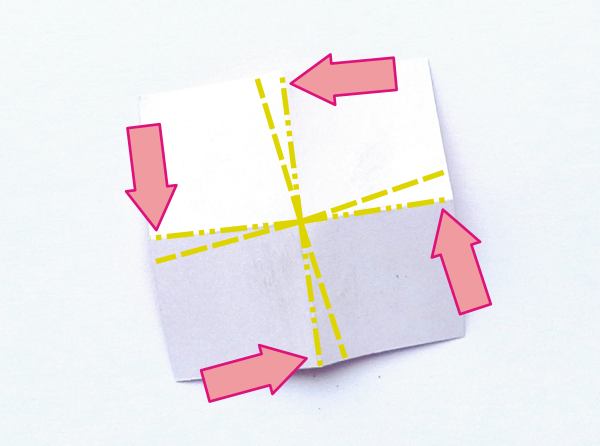 Step 4:
Fold the corners to the inside 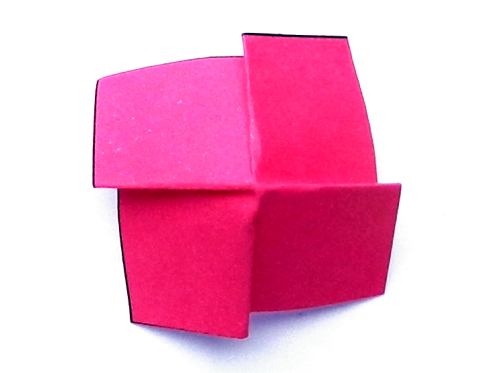 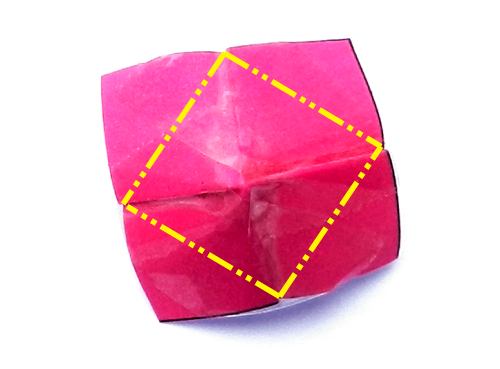 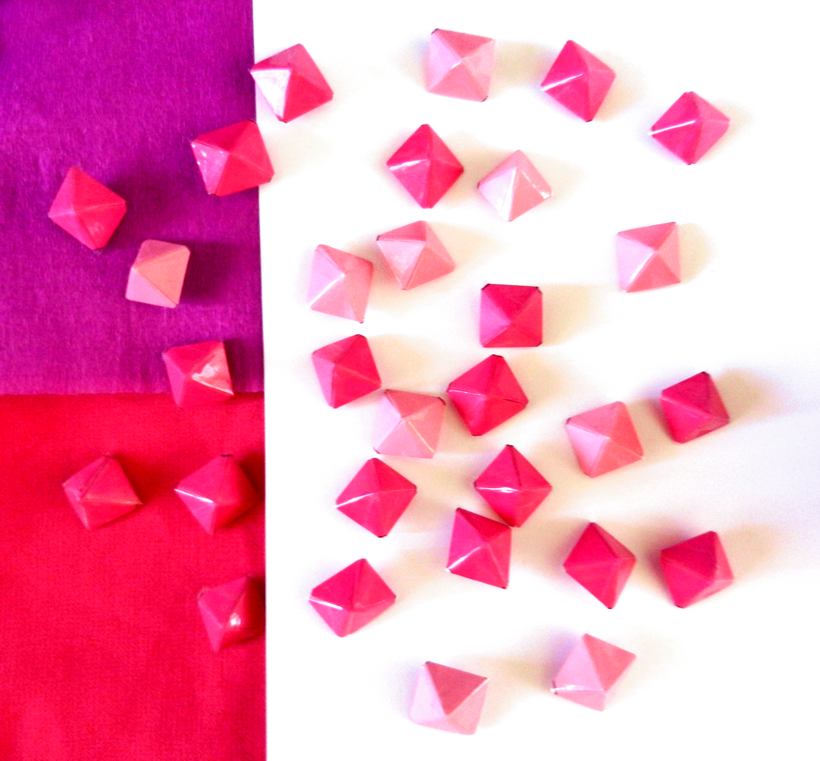 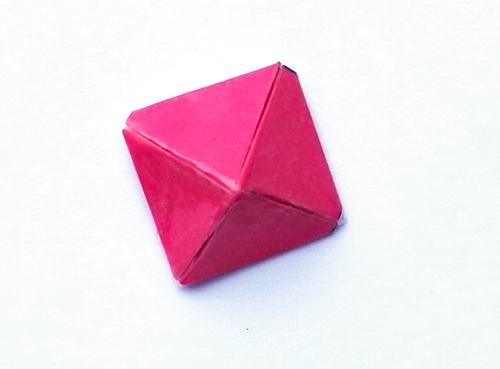 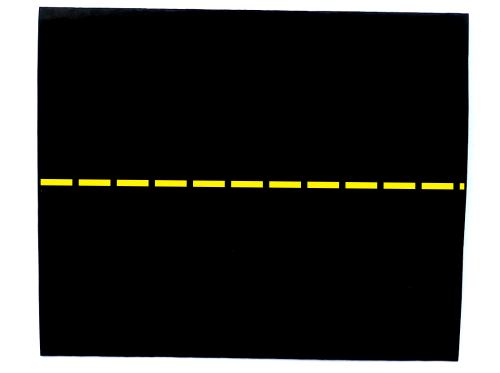 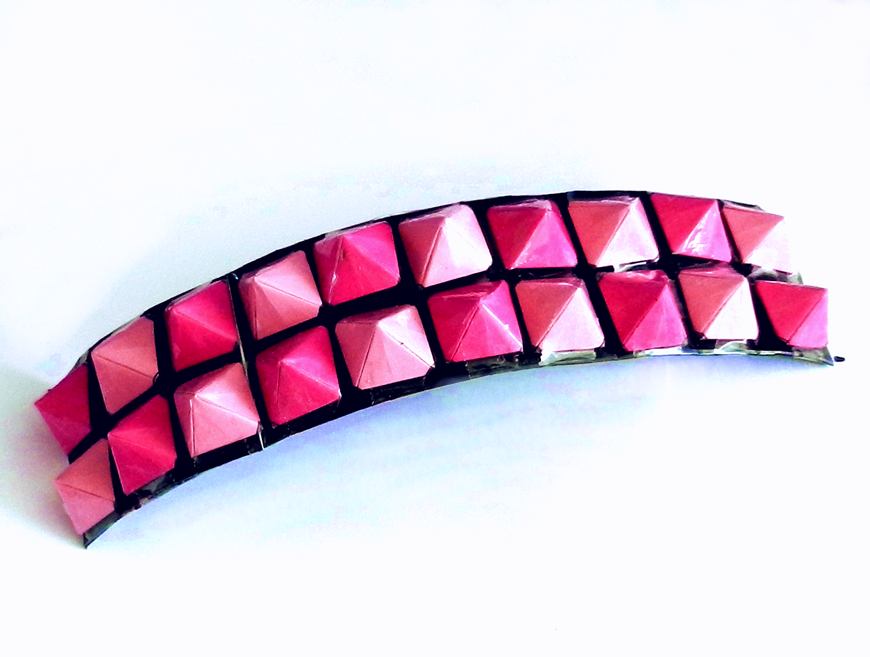 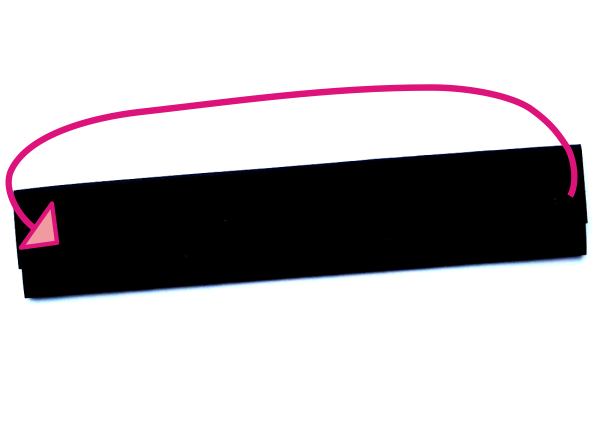 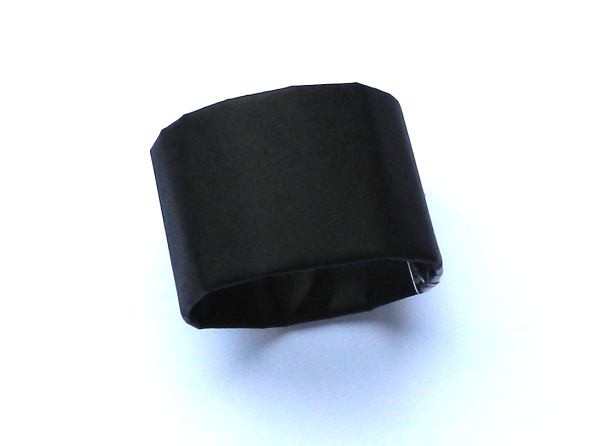 Done!
This is a DIY tutorial video for making the studded bangle: 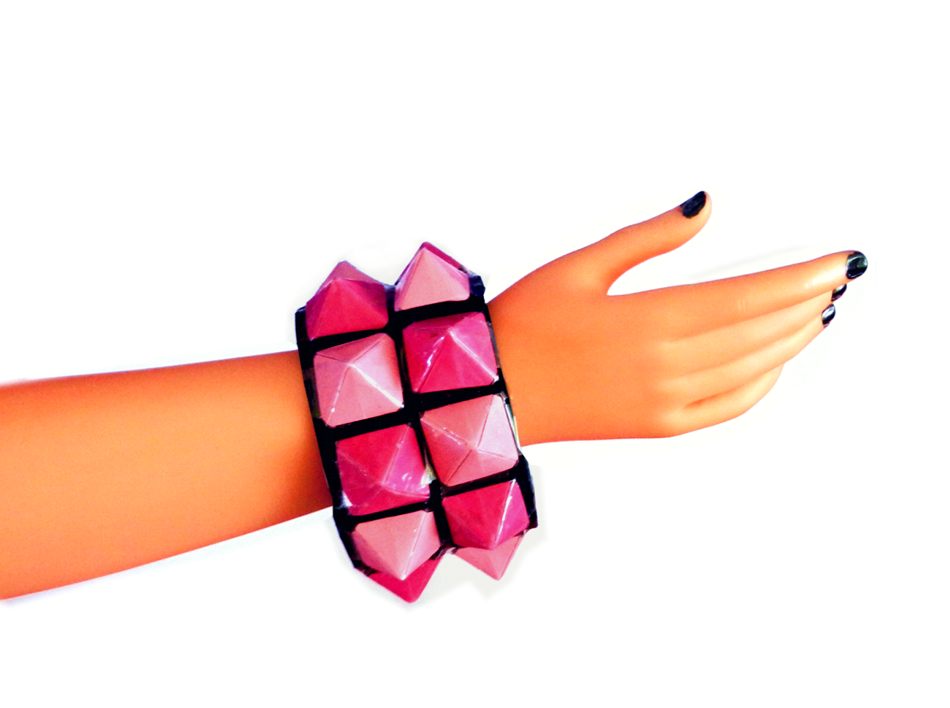 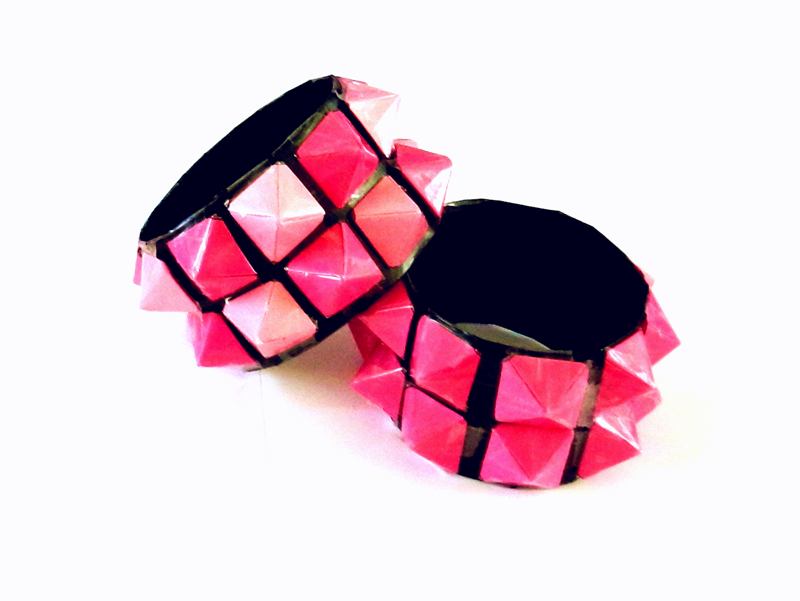 Pictures: Fashion Board with Sofia Carson and Ariana Grande 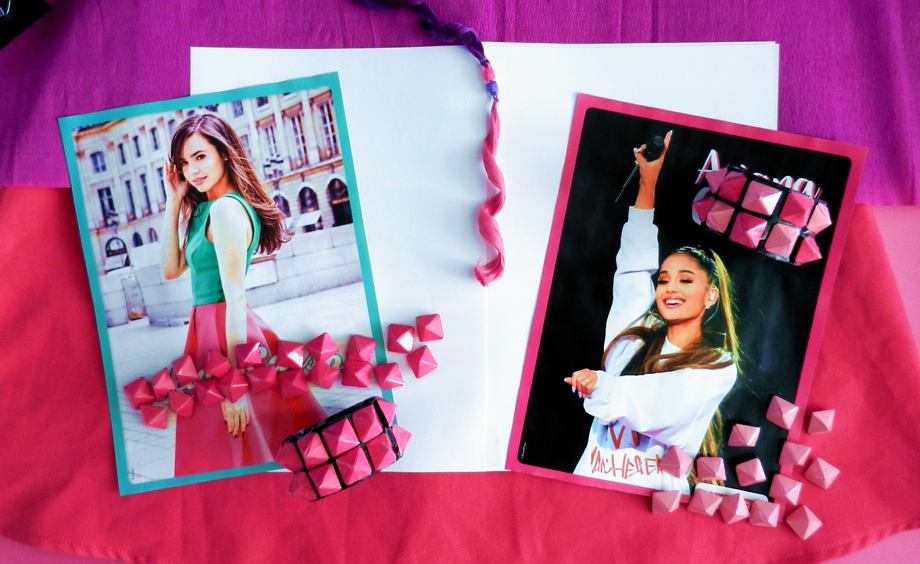 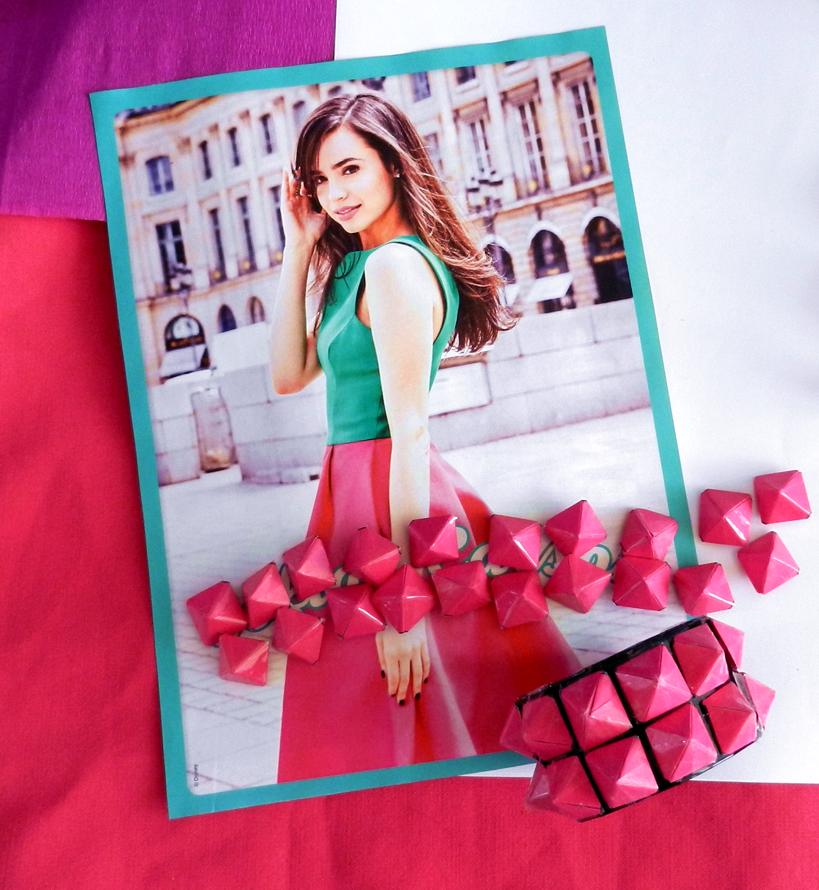 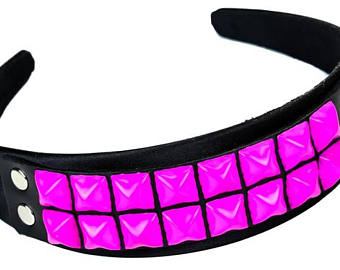 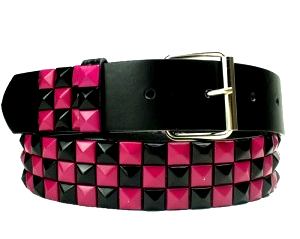 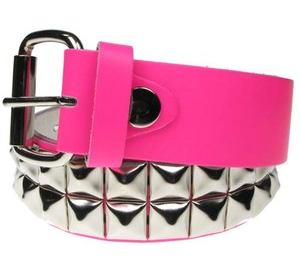 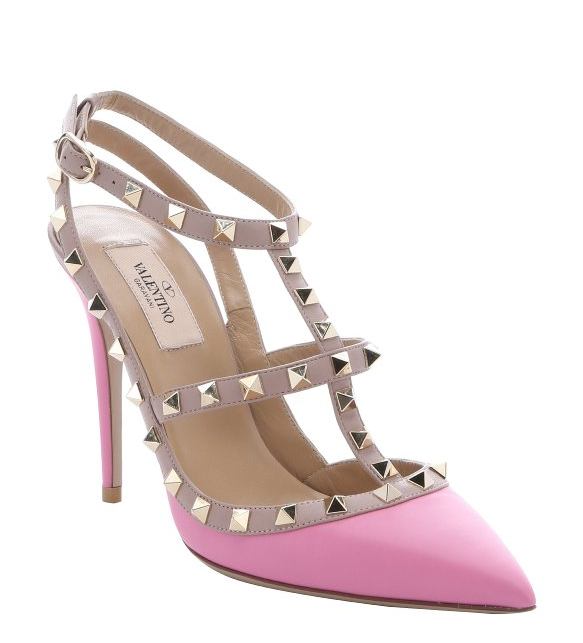 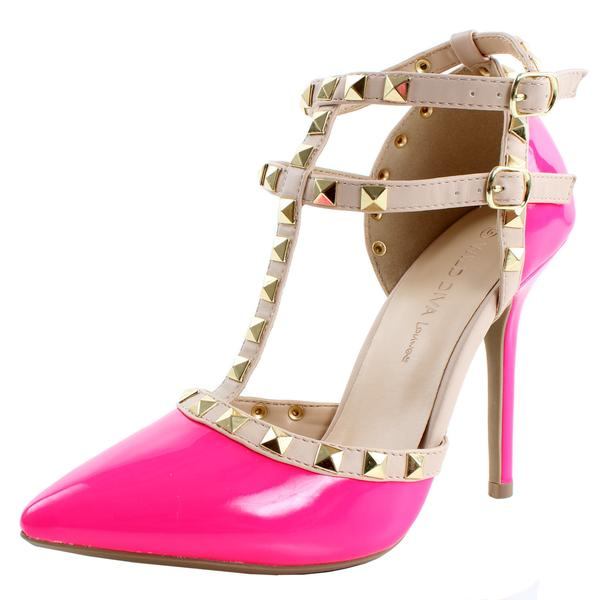 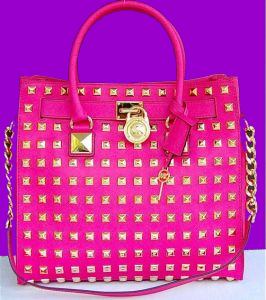