This model is very beautiful ofcourse: 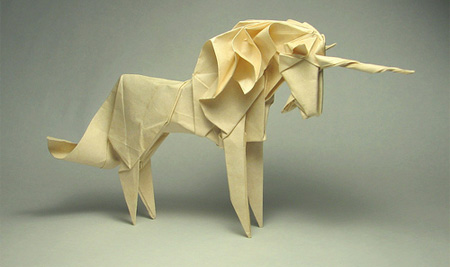 Origami Unicorn by Roman Diaz
But if you've never folded before, it's not a very good model to start with. 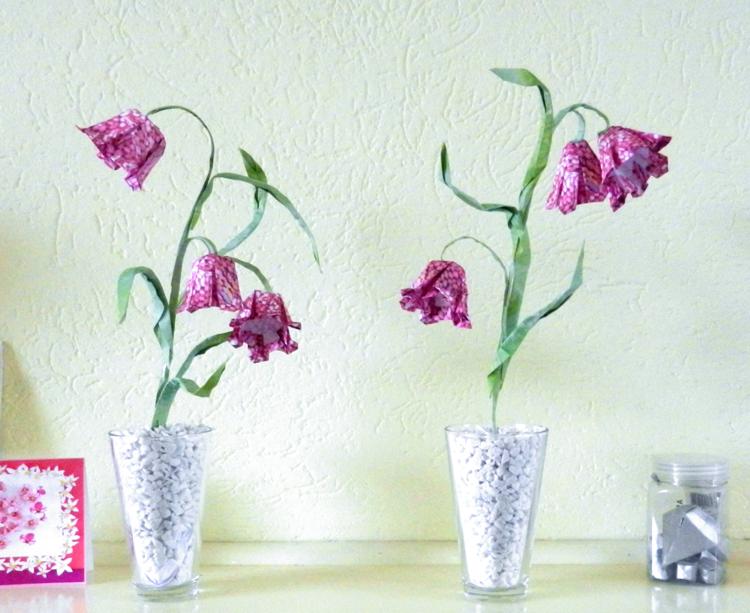 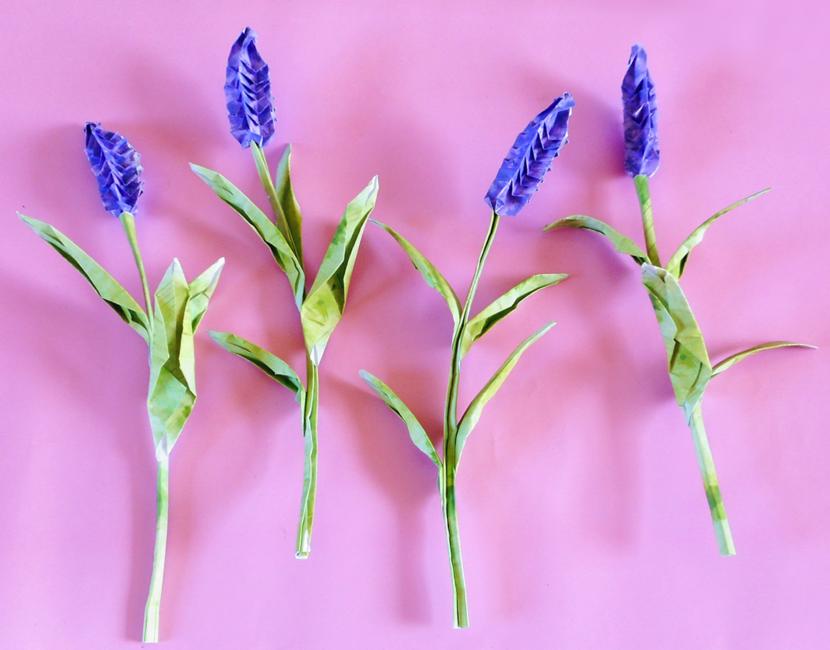 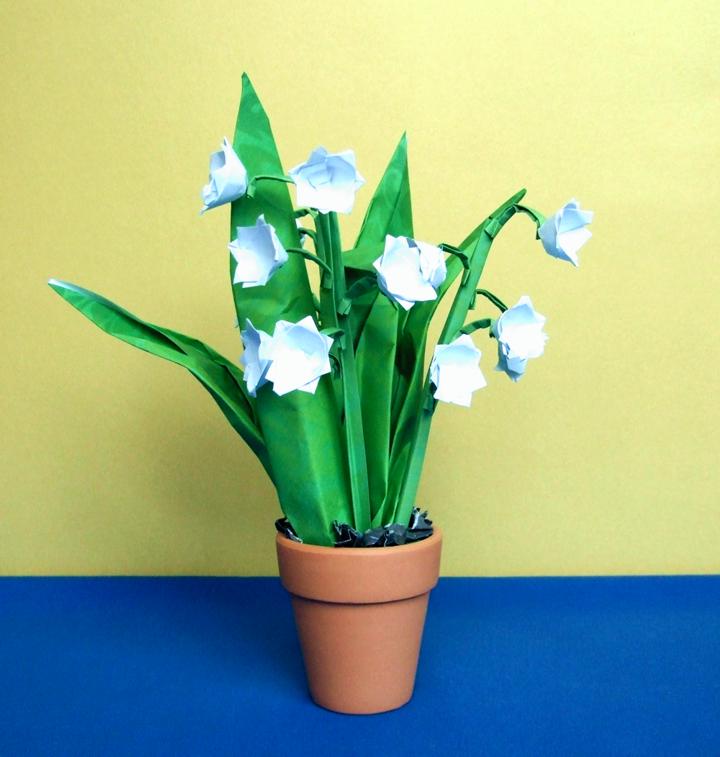 Many of my Origami flowers look pretty difficult / advanced, but most of them are not very hard
to fold yourself, because they're made of seperate parts (flowers, leafs and stems).

There are many videos and sites with origami instructions on the internet nowadays.
These instructions vary from very easy to almost impossible to fold,
This is a good site for beginners:     www.origami-club.com

It contains instructions for these kind of origami models:


You Tube or Facebook are also a great sites to find easy models.
Just search for 'easy origami' or 'easy origami bird'
and you'll get a long list of videos with nice instructions.
I placed some of my easiest Origami models on Twitter


If you don't even know the difference between a valley-fold and a mountain-fold,
click here for a short explanation about basic folds (at my own site)


Next to basic folds you have basic shapes. These are shapes which you fold before the
details of the model are folded.

A good example is the bird base: 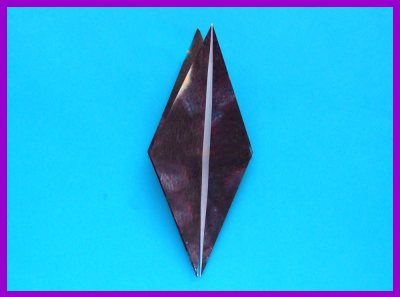 Many different types of models can be folded out of this bird base, a bird for example.......

You could buy special expensive origami paper for folding your models, but
packs of coloured a4 papers or wrapping papers are also fine for folding nice models.
I folded these bags and table skirt from gift wrapping papers, for example: 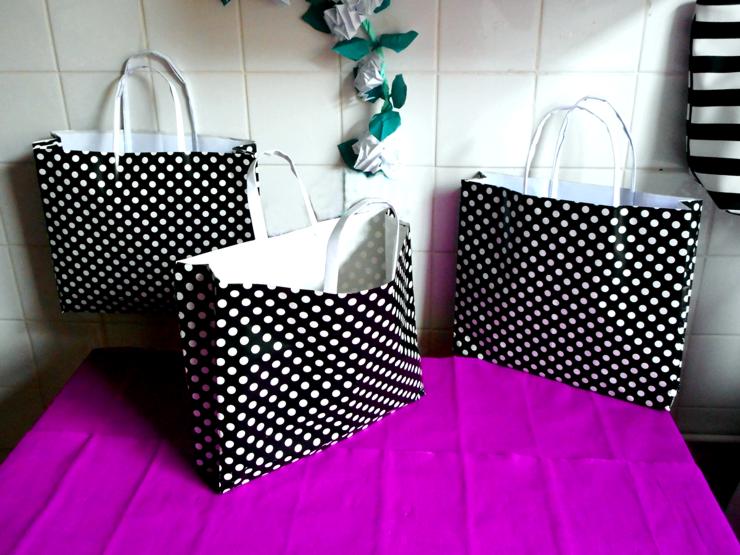 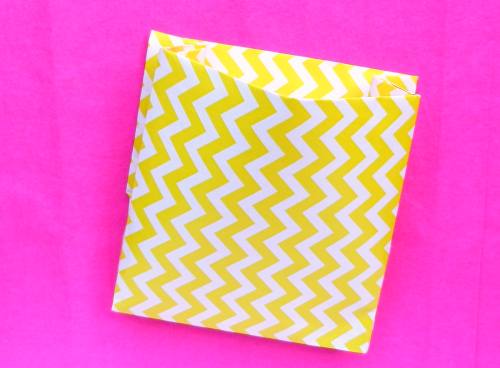 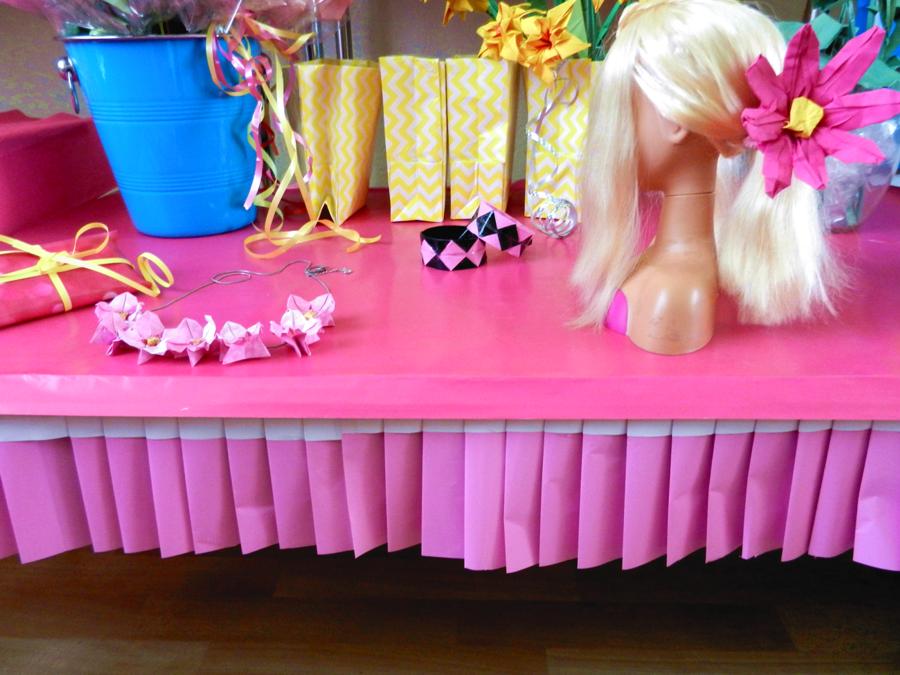 And these are some models which I folded from colored a4 papers: 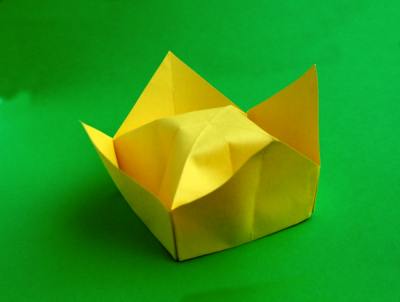 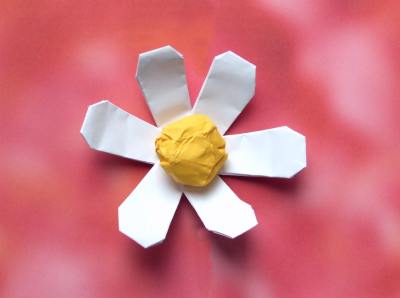 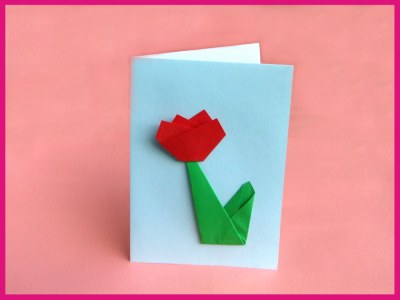 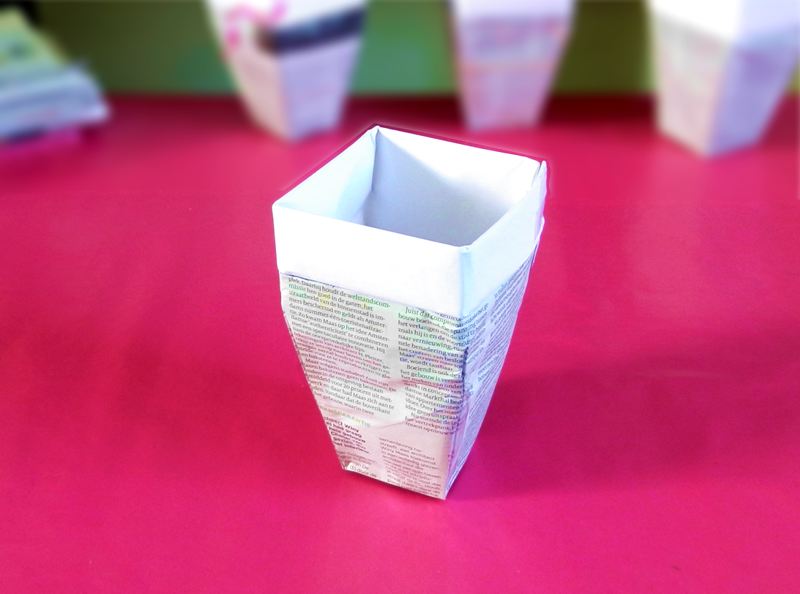 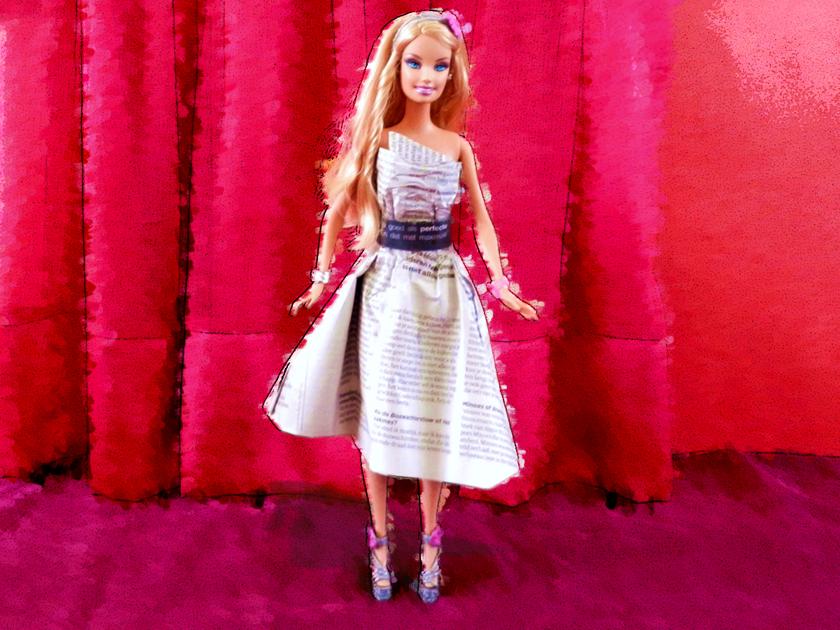 If you do have beautiful and/or expensive papers, it's smart to practice a model
with cheap white papers first. I design most of my models using white papers,
before making it with special textured papers.


You also don't need to buy expensive books to get instructions for good models,
almost all of these instructions are on the internet too nowadays. Books are
still great to give as a present ofcourse, or just to have something special for yourself.
More and more newer books go with a pack of origami papers which are special
designed for the models of that book. These books can be even cheaper than
buying a pack of 'real' origami paper.


PATIENCE
Learning Origami is the same as any other craft, just by practicing and experimenting
a lot. Spending a few hours each week for about one year is enough for most people
to become an experienced folder.
Folding models as fast as you can is pretty much useless, because the folding lines
have to be well set and placed very precise for most models.
Origami is not a craft for people who like to have things done yesterday.
I strongly recommand these kind of people to find another hobby.


These are some more fun beginner-models of myself: 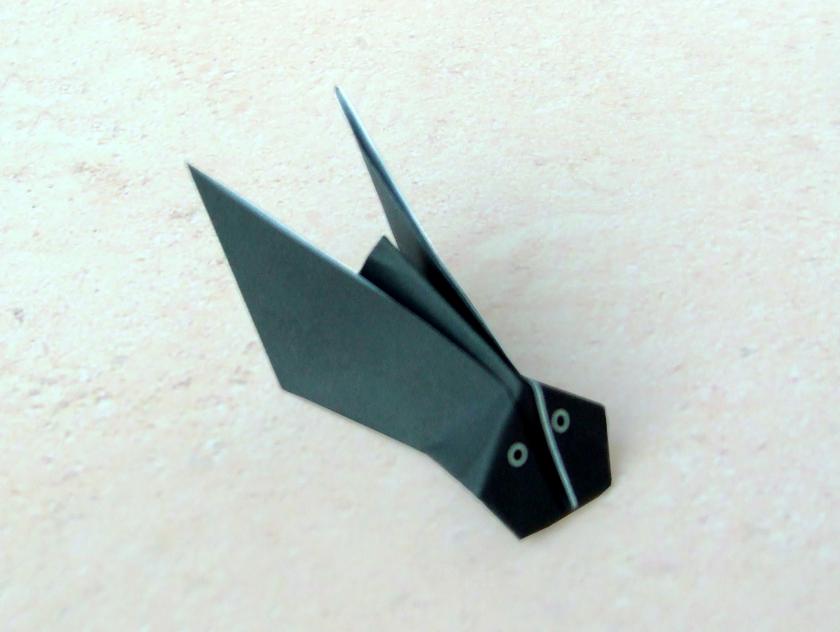 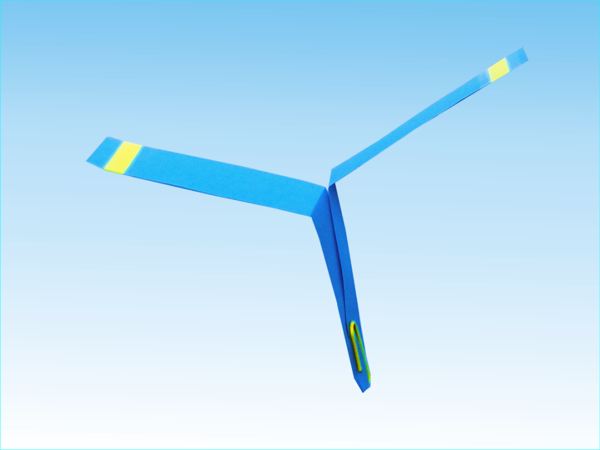 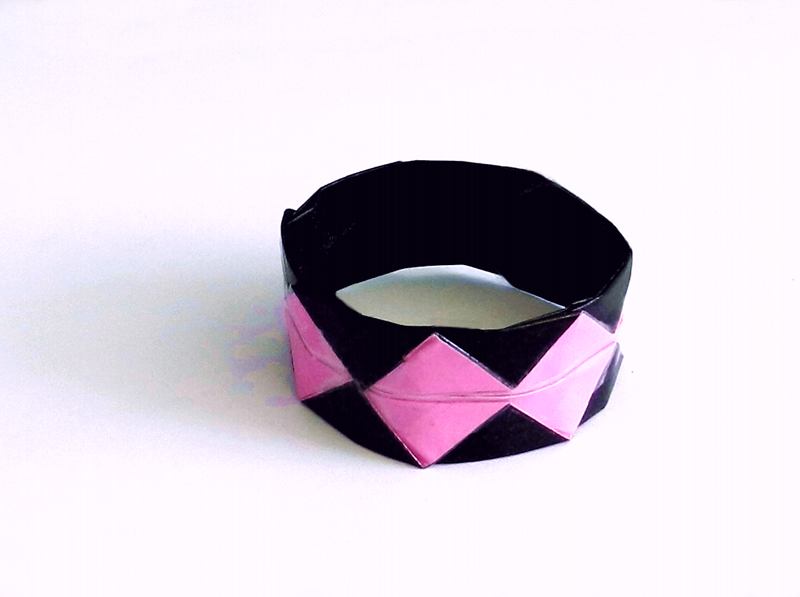 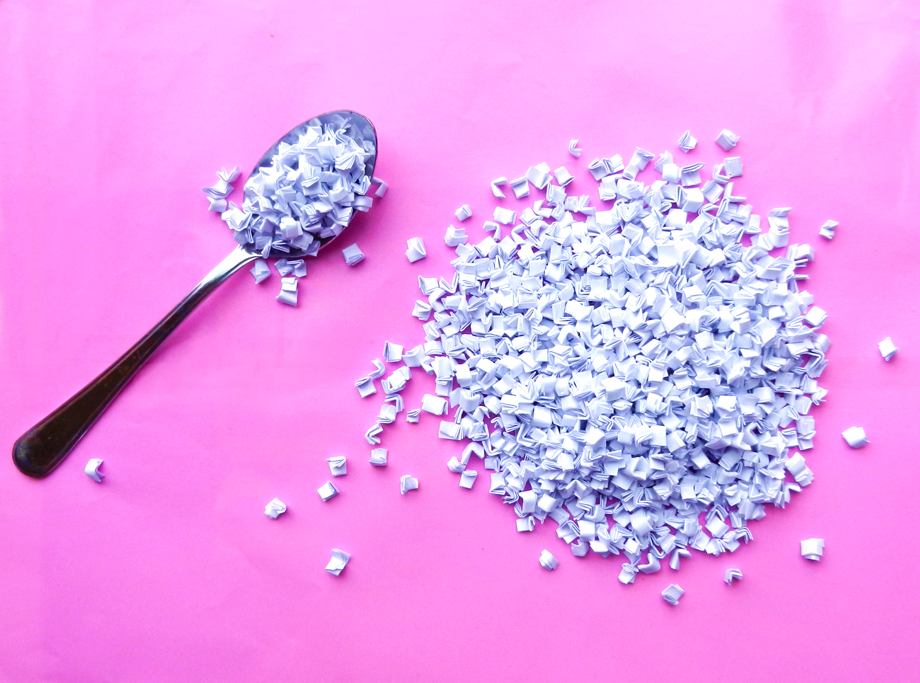 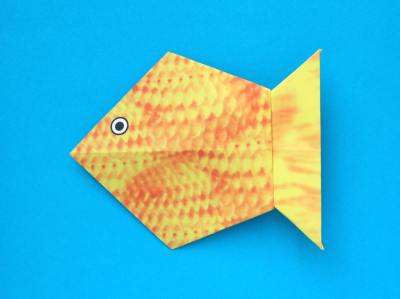 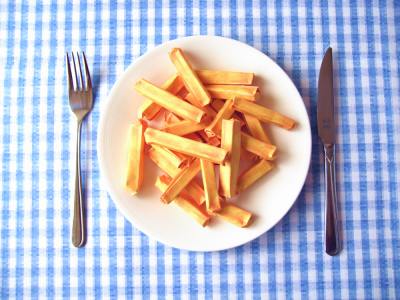 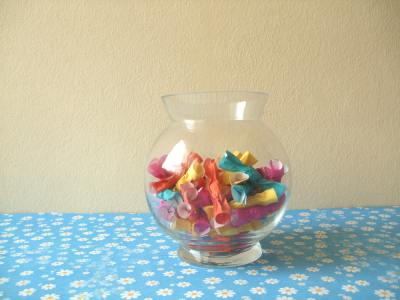 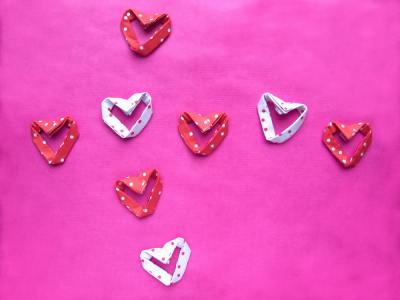 And these are some videos with nice beginner-models:

Origami Tree
This is how to fold an Origami tree out of two paper squares. It's real easy to fold and great for making a complete forest. pic.twitter.com/wCrtPw8CHk

Origami Umbrella - Just a little difficult, but a real nice umbrella to fold 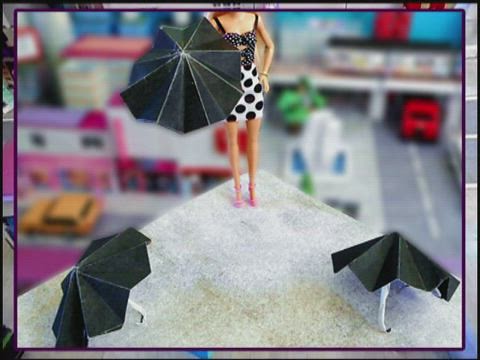 Origami Fried Egg
This is how to fold a fried egg out of a white paper with yellow center. It's pretty easy to make and the fried egg looks very tasty and realistic. pic.twitter.com/9xk8OZRlE8

Are these models still to difficult for you?
Patience, if you can't fold a model after a few tries, just lay it aside and try again later or
wait until the next day. If you still don't succeed folding it, forget the model, and try to
find another one you like (this is how I did it when I couldn't design my own models yet) 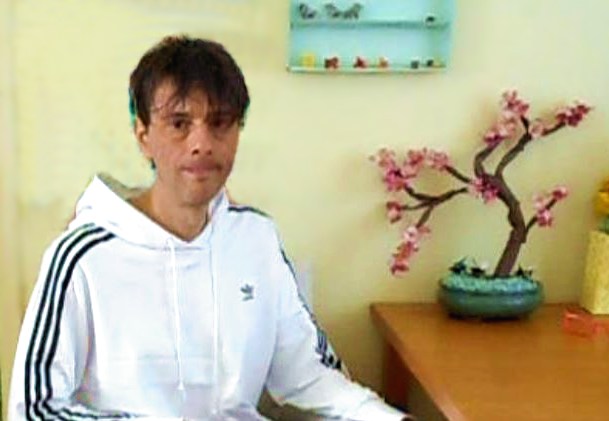 Sometimes when I'm designing a real difficult model,
I still feel a complete beginner too.